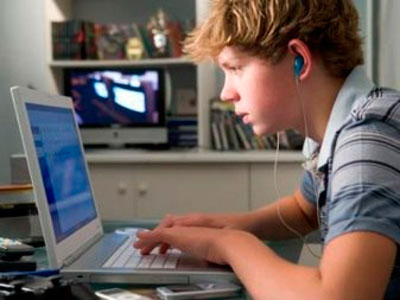 Some time ago a multitude of news was published about the impact of a report made by a fifteen-year-old. Analysts at the investment firm Morgan Stanley asked London schoolboy Matthew Robson to describe his friends’ habits regarding “How teenagers use the media” and decided to publish the study, given the quality of the information provided, in The Financial Times.

This report was a complete revolution in the London city. The quality of the information provided was not due to its statistical rigor, but rather due to the series of simple, close and apparently obvious conclusions. I say in appearance because it seems that it does not discover anything, because it was there, but that is the problem, sometimes it is necessary for someone to tell us that it is there, to show us the obvious.

The article published in “El País” in its day said “A simple idea without a doubt, but nobody had done it before” to hire a fifteen-year-old to tell us what they like and what they don’t like, when the usual thing is to hire super agencies to prepare super studies with super statistics to obtain super conclusions. I do not criticize the work of these Agencies, I simply say that we simplify, I do not need you to tell me “look how intelligent I am, what a great study I have carried out and what more complicated sentences I have elaborated in the report”, because after that I need another agency that I interpreted the report.

The report on “How Teens Use Media” Matthew Robson finds that:

Surely a lot of information is obtained from this report for future business ideas, this is what London companies must have seen that did not stop calling dozens of managers and agencies requesting a copy of the report.