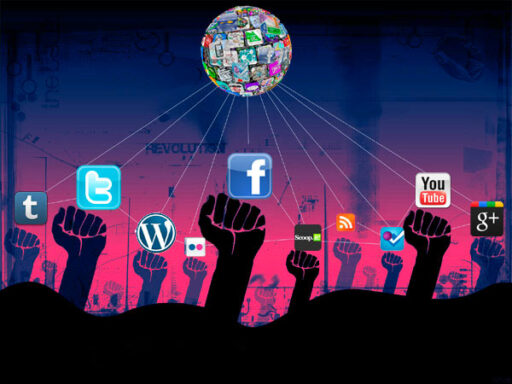 TO Charles Louis de Secondat, better known as “the Baron de Montesquieu“, Who was a prominent French chronicler and political thinker at the time of the Enlightenment, is credited with creating the theory of” the division of powers “, taken from the ideas of John Locke. In his work “From the Spirit of Laws” the division of the Powers of the State into three powers is described: the legislative, the executive and the judicial. Montesquieu promotes that its ownership is entrusted respectively to Parliament or Congress, the Government (President or Prime Minister) and the Courts of Justice. This governance scheme has been adopted in many constitutions of various countries in the world. It is said that “the division of powers” is the basic element of Modern Constitutionalism.

Although the expression “the fourth estate” is often thought of as recently created, it was coined by Edmund burke (1729-1797) to name the press, alluding to its extraordinary influence in the years prior to the French Revolution.

Even though i’m not Burke nor Montesqieu, and forgive me for the daring and the comparison, for me the fourth estate is no longer the press, it is social networks.

Nowadays, people no longer “buy” so easily the biased or content articles that are often manipulated by the traditional press. In fact, it is common for the opposite to happen, people DO NOT believe in the press, but they do believe in what they read on social networks. And this without considering the millions of people who live in countries with totalitarian regimes (socialist, communist, religious), where the press is controlled by the government. In short, it does not matter if it is a liberal, democratic, conservative or “totalitarian” country, people no longer believe in the press, or in the best of cases, their credibility percentage has dropped considerably. 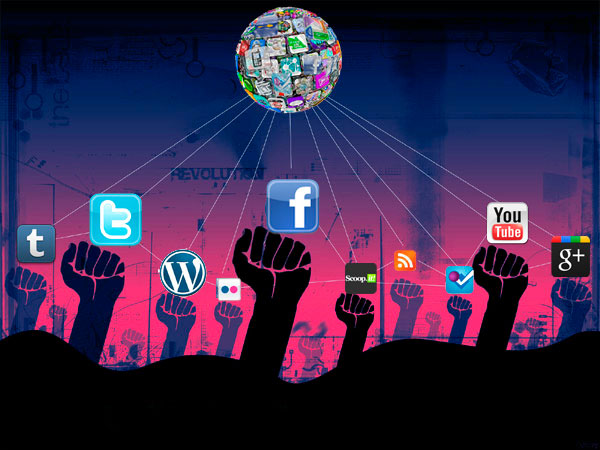 During 2011 the world shook with national and international phenomena, such as the issue of the “twitter terrors” of Veracruz, the mobilizations of “the indignant” in the United States and particularly “the Arab uprising”, where citizens of Egypt , Libya and Tunisia sought to overthrow dictators who remained in power for decades. These movements have something in common: the preponderant use of social networks (twitter and facebook in particular, closely followed by YouTube) as tools of communication, organization, dissemination and a means to summon other citizens to join these causes.

The power of these networks, supported most of the time by “smart phones”, was so evident that some Arab governments temporarily suspended the use of the Internet, and many of them asked the Blackberry company for their collaboration to find out data on how they the “rebels” agreed through the instant messaging service of those telephones.

British Prime Minister David Cameron, in August, he proposed a ban on the use of social networks during riots. “The free flow of information can sometimes be a problem,” said the Prime Minister, while summoning Twitter, Facebook and Research In Motion (maker of Blackberry) to hold a meeting to discuss its role in the recent outbreaks of violence in London.

In Mexico, in recent years the hacktivist group Anonymous has made extensive use of social networks such as YouTube and Twitter to promote its cyber attacks disguised as “acts of social protest and freedom of expression.”

Our country is a few months away from experiencing all the federal electoral paraphernalia. In March of this year Merca 2.0 magazine published an interesting study in infographic format called “The presidential in social networks.” As several months have passed since the development of this infographic, I allowed myself to update some figures:

In general terms, the PAN has made more efficient use of the main social networks, closely followed by the PRI, while the PRD ranks in a distant third place.

The almost 85,000 people that appear in this simple sum could be seen as a very small number if we compare it with the millions of Mexicans who are of voting age. However, it should not be forgotten that the power of social networks lies primarily in three factors: (1) the immediacy of communication, (2) its “viral transmission” (“retweets ”on Twitter and“ shares ”on Facebook), and (3) the almost zero possibility of prior censorship or government interference on these social networks.

Let’s not forget that the President of the United States, Barack Obama, made an extraordinary and successful use of social media in his campaign to reach the White House. So much so that he invited the CEO of Google to join his team of campaign advisers, Eric schmidt. This past February, Obama invited leaders of leading companies in the information technology industry to dinner in recognition of the contribution they have made to the US economy in recent decades. Among them were: Dick Costolo, CEO of Twitter, Eric Schmidt President and CEO of Google and Mark Zuckerberg, Founder, President and CEO of Facebook.

What role will social media play in the next presidential elections in Mexico and the United States? Will we see the presidential candidates making real and effective use of social media? Can social networks change the course of the next elections? You … what do you think?