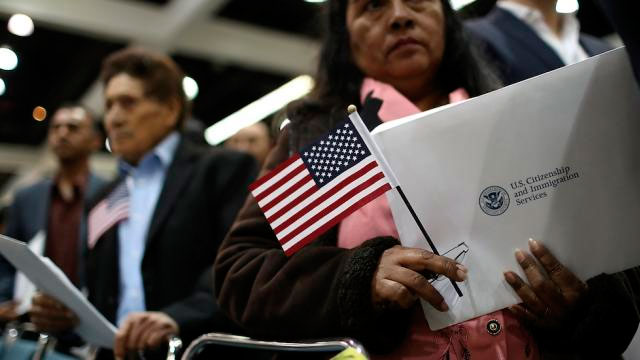 Immigration law covers a wide range of situations involving a person from a foreign country coming to the United States, either for a temporary visit or with the intention of living permanently in the United States (as a citizen or as a permanent resident legal).

As a Tourist the USA

Those who wish to visit the United States for a short time and do not intend to work have several “non-immigrant” visa options. Nationals of some countries do not need to apply for a visa and are eligible to enter the United States as part of the “Visa Waiver Program.” Others will need to apply at the US Consulate or Embassy in their home country prior to their departure.

There are many different types of non-immigrant visas, but the most commonly used are the B1 / B2 visitor visas. These visas do not allow study, employment, professional performance, work in the media or permanent residence in the United States. There are specific non-immigrant visas and other programs for all of these types of activities.

As a worker in the USA

Those who wish to work in the United States can apply for one of several different types of immigrant or non-immigrant visas.

Nonimmigrant visas, like H-1B visas and other H visas, allow employment with a specific employer in a specific position. Other authorized employment visas include the L visa for intra-company transfers and the O, P, and R visas that are used by extraordinary artists, scientists, athletes, educators, and religious workers. Each type of employment-based visa has challenges that must be overcome. All of them require documentation of the candidate’s qualifications for the position offered.

The “green card” is the common term for Lawful Permanent Residence, a status that allows indefinite presence in the United States, the ability to enter and leave the country with few restrictions, and the ability to work or study without requesting permission. Residency is commonly obtained through a petition filed by a family member or employer on behalf of the beneficiary. The nature of the relationship between the parties often affects the availability of the residence and the speed at which it can be acquired.

There are limited circumstances under which an individual can apply to become a lawful permanent resident without a sponsor. These categories include foreigners who have been established to have extraordinary ability within their field, investors who have positively impacted the United States economy, and certain groups for which humanitarian programs exist.

Most applicants must be proficient in English and able to pass a short civics test on the history and government of the United States, although there are exceptions for the disabled and elderly. All applicants must be willing to pledge allegiance to the country.