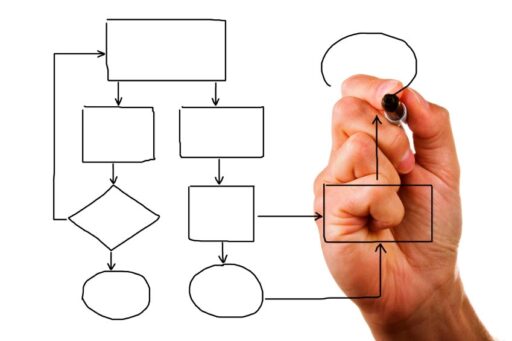 Project Management is not an exclusive matter for highly qualified executives and engineers who move within a Company – or from one to another – implementing specific Strategies previously defined by and for each one of them. Throughout our lives we have all faced in one way or another the need to carry out the management of a project, whether in the workplace or personal.

House kitchen remodeling, vacation planning and management, organizing a wedding, a family member’s birthday party are examples of projects that we have seen – or will see – faced late or early.

In fact, the management of a project does not necessarily refer to the management of an extraordinary event, but it is implicit in the entire extension of our existence since we all, consciously or not, elaborate our own Life Project in the that we deploy our skills and resources based on a previously envisioned goal, the underlying costs and benefits of which are implicitly understood and accepted. 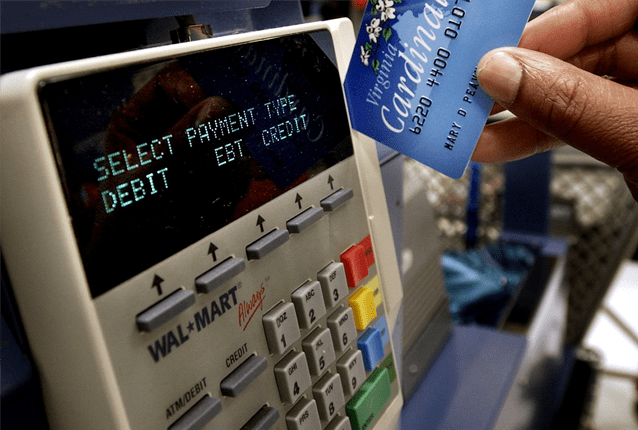 It is then necessary to understand this process and arm oneself with the necessary tools so that it is carried out with organizational criteria, and not only intuitively or empirically.

There are 7 fundamental steps in Project Management

1- Define the Objectives and Scope:

There is no favorable wind for a ship that does not know which port it is going to. Before enrolling in any project, we must clearly establish what our objectives are. In the example of the home kitchen, the objective would not be precisely the “kitchen remodeling”, but rather “a larger, more modern and functional kitchen”. For a student attending school, the goal is generally perceived as “getting good grades” when the ultimate goal of any student is “getting knowledge.” One must be very careful not to confuse the Goals with the means to achieve them. In the student’s example, both parents and teachers contribute to the distortion by demanding grades from them as if they were all they need, failing to understand that grades are only a relative performance measurement tool and not a goal in itself. Consequently, the student will implement their own learning system aimed at reaching an unfortunate objective, receiving as a certificate a structural deficiency of the cognitive base acquired during this stage. The objective will not be reached, as it was not correctly spotted in the first place.

The scope of the project must define its limits. Deciding that it is within or outside of previously established limits will allow us to calculate the amount of socially necessary work. It is about establishing a priori a balance between the set of what is wanted and what we estimate we will have to deliver in exchange.

The tasks deemed necessary to carry out the Project must be identified and defined. These tasks constitute the breakdown of the final objective into logical steps, independent or interdependent, measurable in resources and time. If our goal were to carry out a project, the “Define Tasks” step would become a task itself. The tasks must be subsequently broken down into specific actions, with established levels of importance, delimited responsibilities and evaluation criteria specific to each one.

It is time to start planning the financial and human resources and the times necessary for the execution of each action. In this step, the resource allocation and availability levels will be estimated based on specific actions in a given period of time. The master plan must be broken down into individual, concrete and individually manageable actions without neglecting their level of interdependence. Critical project dates and control points should be established. In the example of the Remodeling Project of your kitchen, at the end of this stage the contractor gives you your first big headache by presenting you with a banner full of bars and arrows, from which you will only make it clear that you will have to spend a month eating food scrap metal, if you have enough money to buy it after having approved the budget summary sheet.

Communication is the interactive process by which information packages can be transmitted from one entity to another. This must be vertical through the chain of command and horizontal through established channels Project Manager – Shareholders or Clients. It is also bidirectional as it requires approvals, consensus and feedback from any of its sources. Project planning is useless if it is not communicated equally effectively. Those involved need to have all the necessary information to understand what is expected of them, what their responsibilities are and the limits of authority. It is important to emphasize that communicating is not limited exclusively to assigning tasks but must encompass the entire project process. For some years I supervised Civil Construction projects. On one occasion, during a visit to a Work in Progress, I discovered that a couple of carpenters, whose assigned work had been completed early, had decided to begin disassembling the wooden windows of the facility under renovation. The Construction Manager was not present, but the carpenters assured that the activity was within the plan, and it was. However, the scope of it had not been communicated. By the time we detected the error, the two carpenters had left the factory windowless. The agreement with the client amounted to only 30% of the carpentry in poor condition, the rest was not in the budget. Imagine that in addition to eating junk food, you have to do it standing up because a clueless assistant decided to throw away your old dining room table.

5- Monitoring and Documentation of Project Progress

It is during this stage that what is known as the ¨Project Triangle¨ is acted upon. Its three vertices are Costs, Schedule of Tasks (in time) and Scope. As the project progresses, progress should be monitored, documented, and compared with what was projected. Most likely, variations will arise whose causes must be analyzed to avoid repetition or worsening of the lag. At this point it is the responsibility of the Project Manager to determine the scope of the variation and how it affects the other two variables. The result of the analysis must be quantified and reported to the other parties to obtain their approval. For illustrative purposes, let’s go back to a construction site. A sudden increase in the cost of materials will likely affect the scope and schedule of tasks since the client has a budget assigned for the project in advance. The most probable thing then is that they will decide to dispense with the least priority ones and keep those that guarantee the fundamental objective. In this way, the scope of the project is also affected.

Every Project Leader must accept a priori that the need for change will be present in some of the stages of the project. The reasons can be dissimilar. Shareholders may change their minds due to a sudden change in the company’s situation or simply the client decided to introduce variations to the initially agreed scope. The very example of the sudden increase in the cost of raw materials is a situation of change that would have to be faced. In a situation of change, it usually goes through three stages: Panic (reactive stage), Acceptance and Proaction. Being prepared for change makes it possible to go through the first two stages of maladjustment as quickly as possible to get ahead by proactively taking advantage of the new opportunities that every new reality brings with it. Managing Change is, in a way, managing the survival of the Project.

This is a key factor in the health of the Project. You can’t control risk, you can’t make it go away. In the best of cases, risk can be minimized, but always at the cost of minimizing benefits as well. Therefore the Leader of a Project has to learn to live with him. To do this, it must begin by identifying the risks through the analysis of internal weaknesses or threats identified in the environment that may endanger the successful completion of a certain critical phase of the Project.

Make a list and estimate the probabilities of each occurring by assigning values ​​to it:

Then estimate your impact on the project

By multiplying each one, the Risk factor. List them again starting with those of the highest value and constantly monitor the most severe ones. It is important to indicate that this process requires periodic updating since the conditions that base the factor assignment could change.

Following this guide does not guarantee success; but it makes it more likely. On the contrary, ignoring any of these steps would put your project on the verge of failure.